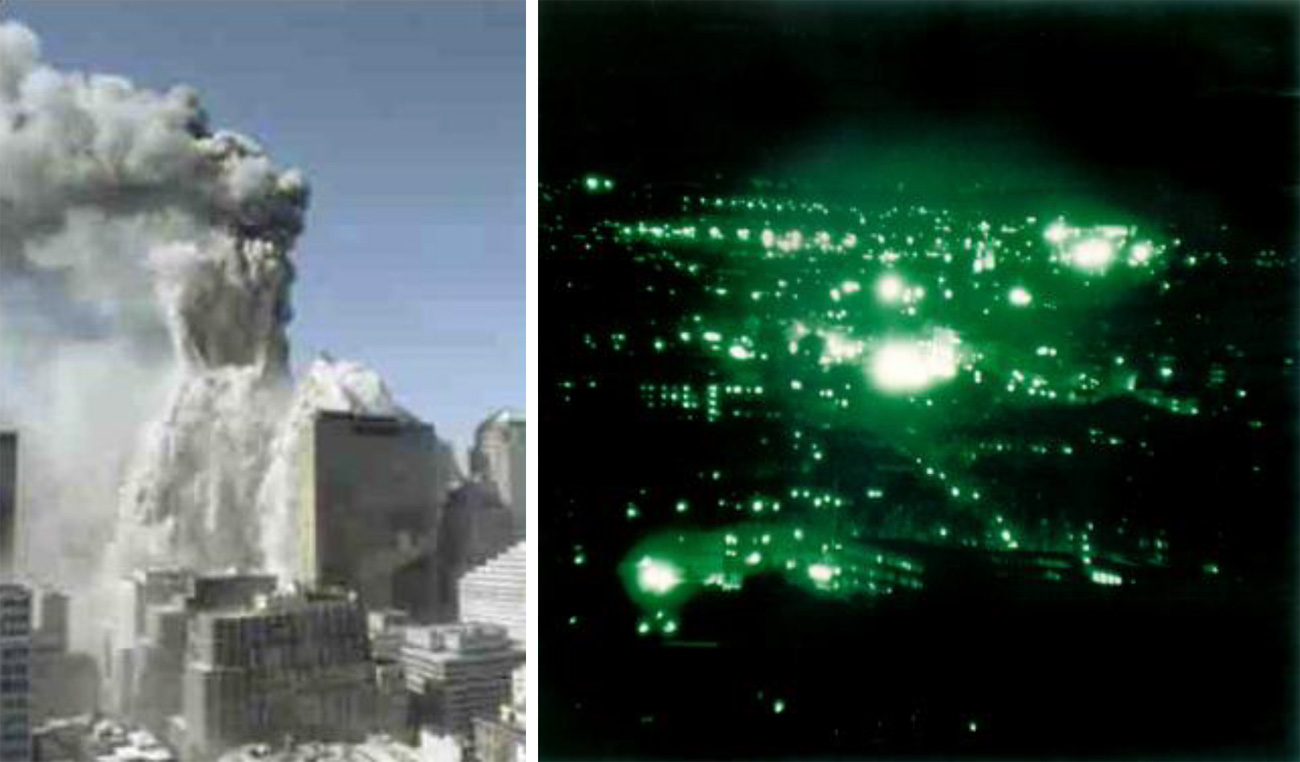 For the past five years, the Frenchman Arthur de Ganay has exhibited some of the most important representatives of German photographic art from the 1990s up to the present day. His collection is housed in a loft in the Köpenicker Straße in the Kreuzberg area of Berlin acquired and refurbished specifically for this purpose.

One of the main aims of the collection is to contribute to the wider acceptance of photographic art. By exhibiting large-format compositions, the collection aims to show that photography holds a position equal to that of painting within the sphere of the visual arts.

“But as the human being withdraws from the photographic image, exhibition value for the first time shows its superiority to cult value.” (Walter Benjamin)

In his essay “The Work of Art in the Age of Mechanical Reproduction”, Benjamin emphasises how art loses its “cult value” as it becomes possible to reproduce it. This process of reproduction robs the work of art of its “aura”, which in turn causes a change in the media’s social function. In this context, Benjamin uses the example of the photographer Eugène Atget to emphasise the attraction of deserted street scenes, whose sinister atmosphere is reminiscent of the scene of a crime. The Arthur de Ganay collection takes up this aspect of photography, focusing mainly on landscape and architectural photography. This leaves the viewer undistracted by what Benjamin calls the “cult of remembrance”.

The presentation of the works is purposely concentrated and intense, showing them as part of connected ensembles. Arthur de Ganay often acquires the most impressive and perhaps most representative subjects of a group of works, making them accessible to the public in his exhibition space.

To mark the tenth anniversary of the terrorist attacks on the World Trade Center of 11 September 2001, the new presentation of the collection will contrast two images by Thomas Ruff: the 2006 work jpg td03, which shows the collapse of the World Trade Center, is juxtaposed with Nacht 20 I dating from 1995. To create this cityscape, Thomas Ruff used a night vision device employed during 1990 to report from the Gulf War. Both pictures show how, from the Gulf War in 1990 to the War on Terror since 2001, modern war reporting plays down the representation of brutality. The juxtaposition of both photographs is also intended to debate the questionable, populist appeal and the wider social influence of images created by surveillance cameras or amateur videos that circulate freely on the internet.

Street scenes form a further subject of the collection’s new hanging, with works by Thomas Struth and Arwed Messmer. Taken at different times, all of the images of ruins and deserted spaces shown – whether in Berlin, Lima or Leipzig – are reminiscent of the theme of wartime destruction. Thus they follow on from Ruff’s images described above.

The different presentation of Color of Shadows C 1022 rounds off an ensemble by the artist Hiroshi Sugimoto. This work is presented alongside a small, blurred shot of Lake Constance, taken from the series “Seascapes”, and the large-format work Austrian Post Offices Saving Bank. Together they create a magisterial ensemble that renders tangible the defining qualities of Sugimoto’s pictorial language.
Further ensembles of shots of the Paris Opera by Candida Höfer and the landscapes of Elger Esser are regarded by now as the collection’s “classics”.

Arthur de Ganay already began collecting photographic art while studying architecture in Paris in the mid-1990s. He is particularly interested in large-format photography of landscapes and architecture. His encounter with the art of Hiroshi Sugimoto was of great importance and strongly influenced his subsequent collecting activity. Following his move to Berlin in 2001, his collections have focused more strongly on German photographic art, particularly the Düsseldorf “Becher School” with artists such as Thomas Ruff, Thomas Struth or Candida Höfer, to name some of the most important. The Arthur de Ganay collection has been open to the public since 2006. The collector gives personal guided tours of his exhibition space every first Saturday of the month by prior appointment.